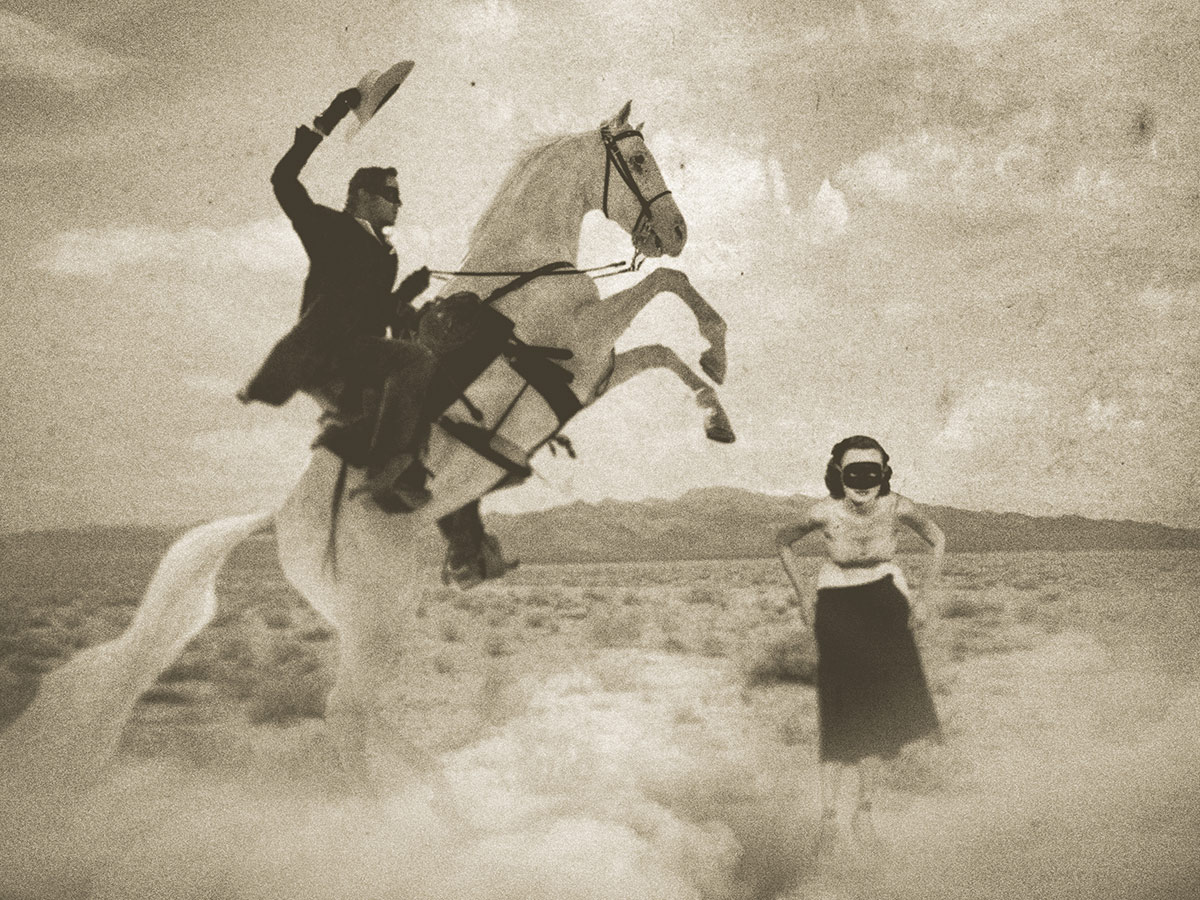 How the West Was Won

By justinbeckmanJuly 26, 2014Exhibitions
No Comments

Cowboys, lumberjacks, black bears and whiskey – How the West Was Won is a survey of Justin Colt Beckman’s work from 2006 to present. Essentially a city boy with a country heart, he uses photo-based works, film/video, sculpture, installation, and new-media to engage with and better understand small-town life and his rural surroundings.

For his first solo exhibition at the Clymer Museum in Ellensburg, Washington, Beckman will make use of both gallery spaces. The McGriffin Room will feature a multi-media installation, with the sum of its parts resulting in a saloon with lots of beer and other libations. In the main gallery, Beckman will showcase new work along with highlights from 2006 to present. Sculpture, photo-based media and video works will all be included.

Beckman received a BFA from Art Center College of design in 1998 and an MFA in sculpture from Central Washington University in 2008. He enjoys a town-and-country lifestyle with a studio in the small, unincorporated town of Thorp, WA and a home in nearby Ellensburg with his wife Monica and their son Porter, and is also a founding member of PUNCH Gallery, an artist-run space in the Pioneer Square area of Seattle.